Looking for Glenmorrie homes for sale in Lake Oswego, OR? For additional details on any of the Glenmorrie properties seen below, simply click the "Request More Information" button featured on each listing detail page.

Also remember to register on our website so that you can receive new listing alerts, disclosures, past sales history, and dates and prices of recently sold homes nearby.

Get notified when matching listings become available. We also have found more listings nearby within 5 miles of this community.

More about the Glenmorrie Subdivision 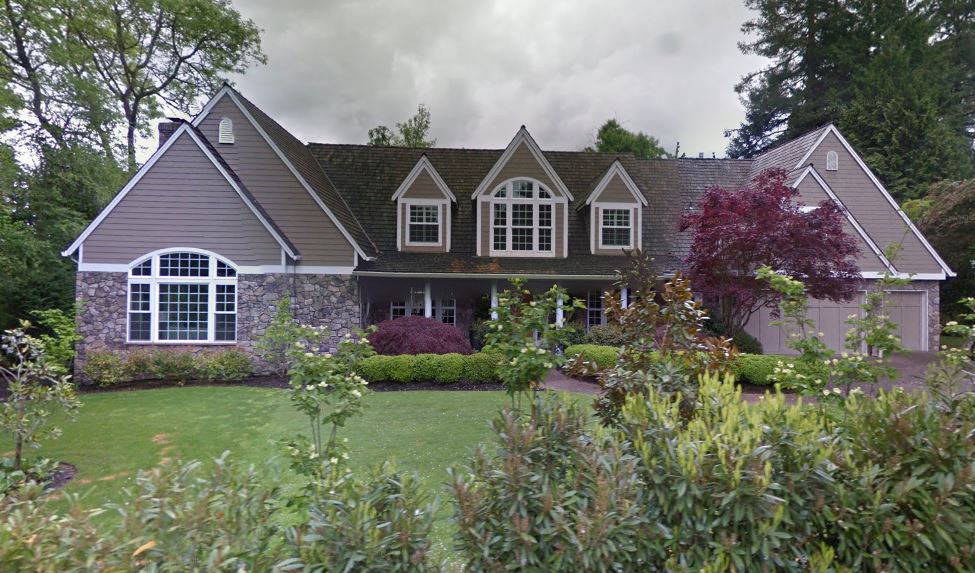 Glenmorrie is a luxury community in Lake Oswego Oregon just south of the lake and on the west side of the Willamette River. It's bordered by Hallinan, Skyland and the Mary's Woods retirement community or the Village at Mary's Woods. The community stretches on both sides of Highway 43 or S. Hood Ave. and Pacific Highway. It is primarily a residential community but it borders the Hallinan Elementary School and is seconds from downtown Lake Oswego and the lake. Many homes along old River Road feature beautiful views of the river but technically there are no waterfront homes in Glenmorrie.

This charming neighborhood just south of downtown offers a rich history, family-friendly neighbors, and lots of trees. It was originally developed to the end of the 19th century as a country estate for P.F. Morey, a prominent Portland businessman and founder of Portland General Electric. It's home to about 200 homesites surrounded by natural spaces, beautiful trees, the river, parks, and gorgeous mountain views.

Trees are definitely a prominent landmark in Glenmorrie. In 1960, the president of the Glenmorrie Cooperative Association, John C Kuhns stated that "almost 3/4 of a century ago, Mr. P Fred Morey, then president of the Portland General Electric Company, selected a 600-acre tract, comprising the present Glenmorrie community, for a country home and farm. He built a spacious mansion, stables, and other outbuildings." - [Source]

As time went on, many roads were graded and rustic bridges were built, many orchards were planted, and a water system was installed. Access to the home was by the Old River Road before the bridge over Oswego Creek at Iron Furnace was washed out. This was a more popular route than by boat on the Willamette River. The beautiful tree-bordered Road followed a small creek then across to Stonebridge and pass the Barnes and stables to the manor house. However, the original mansion was destroyed by fire and the barns are long gone but, it's easy to see the passion that Morey had for trees and a forest setting. He planted hundreds of trees, many not native to the area and some of these are still to be found throughout Glenmorrie, primarily the giant sequoias that border Glenmorrie Drive.

Residents are well within the Lake Oswego school system and students typically attend the Hallinan Elementary school, the Lakeridge middle school, and the Lakeridge high school. All three of these schools receive excellent reviews and ratings from parents and students alike. The Hallinan Elementary school is located right on the border of Glenmorrie in the middle school is about 3 1/2 miles away with the high school being about 2 miles away. The high school receives top marks from great schools.org as well as places like niche.com.

"Lakeridge is a great high school. The administration is kind, caring, and motivational. Teachers are outstanding and inspirational. Have two kids there and they have not experienced any bullying. This school is very academically focused, but they also cares a lot about athletics and extracurricular activities. Would definitely recommend this school." Great Schools 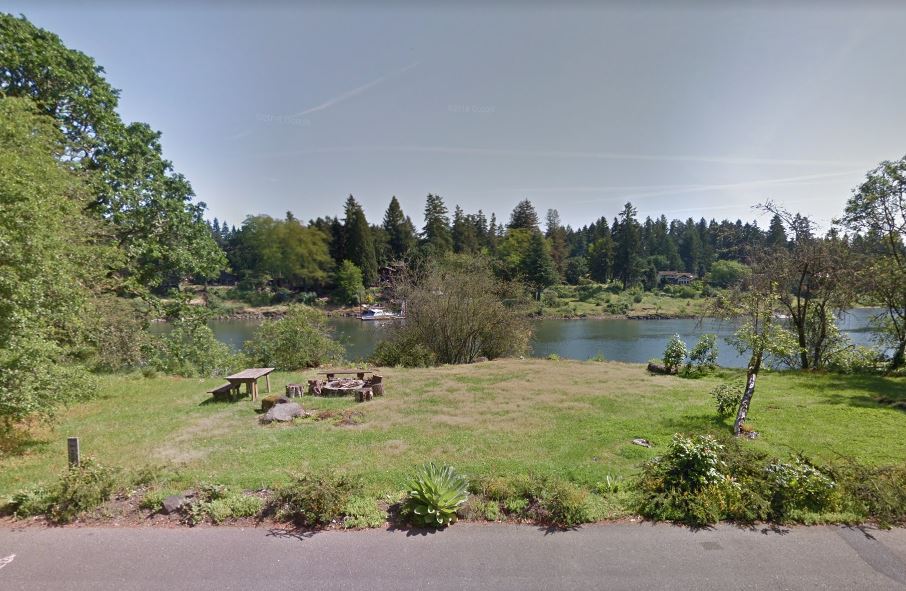 This popular and highly coveted community features a variety of high-end homes starting at about $500,000 up to $2.5 million. Homes on the east side of Highway 43 tend to run a little bit higher anywhere from $700,000 to $2.5 million whereas those on the west side start at about $500,000 to $1.9 million. Luxury estates, larger homes, larger lots and a variety of amenities make Glenmorrie a luxury community in Lake Oswego that. The Glenmorrie Park is located within the community along the road and residents are no more than 5 to 10 minutes from shops and restaurants and about 20 minutes from downtown Portland depending on traffic.

To learn more about homes for sale in Glenmorrie, a luxury Lake Oswego community, browse available listings above or contact my office below at any time to schedule a showing or to be notified when new listings hit the market.

This content last updated on June 30, 2022 7:45 PM PST . Some properties which appear for sale on this site may subsequently have sold or may no longer be available. All information provided is deemed reliable but is not guaranteed and should be independently verified. IDX and listing information is provided exclusively for consumers' personal, non-commercial use and may not be used for any purpose other than to identify prospective properties consumers may be interested in purchasing.