Love what Laurelhurst homes for sale have to offer? Check out all available Laurelhurst properties in Portland, Oregon below. To view more information on any of the Laurelhurst Portland home listings you see below, just click the "Request More Information" button when viewing the details of that property. We can provide you with disclosures, past sales history, dates and prices of homes recently sold nearby, and more.

Remember to also register for a free account so that you can receive email alerts whenever new Laurelhurst homes hit the market. And for additional help searching Portland homes for sale, feel free to get in touch with us whenever you’re ready to take the next step in your new home search. 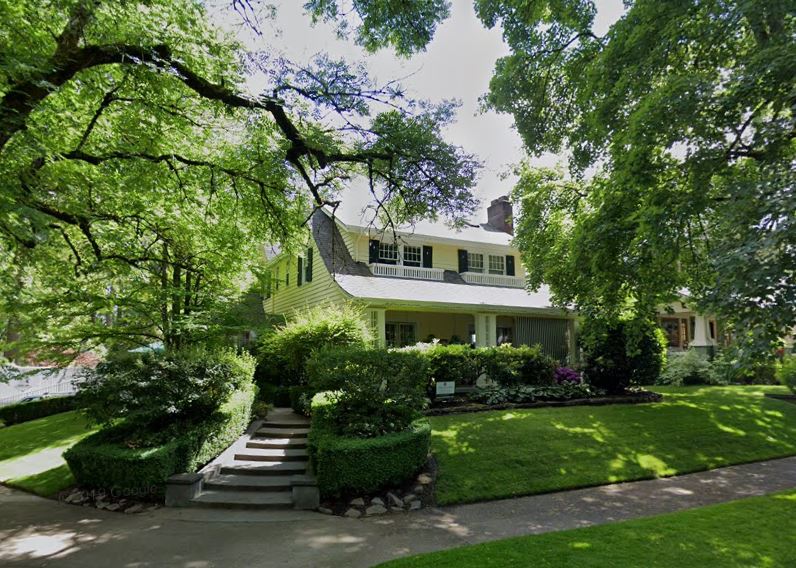 Laurelhurst is one of Portland's oldest and most sophisticated neighborhoods west of the Willamette River. Established in 1909, this neighborhood is full of vintage homes, Victorian designs, estates, and luxury properties. It's located just south of Interstate 84 between Hollywood, Sullivans Gulch, Kerns, North Taber, and the Sunnyside neighborhood. It stretches from SE. Stark St. N. to the freeway, and from NE. 44th Ave. to NE. 32nd Ave. In the center is a roundabout stretching out in four different directions with Laurelhurst Park being one of the largest landmarks in the lower Southwest quadrant of the community.

The Laurelhurst neighborhood features undulating streets surrounding Laurelhurst Park. Stone markers flank the entrances to the area and at the center of the neighborhood, is the roundabout or Coe Circle, which contains a gilded equestrian statue of Joan of arc, a World War I Memorial. This historical district was officially listed in the National Register of Historic Places in 2019.

Laurelhurst is one of Portland's most popular neighborhoods because of its older, vintage style architecture, its convenient location to downtown, and with its many amenities and services as well as restaurants, shops, and markets.

Laurelhurst boasts its own walking tour covering the history of the neighborhoods, homes, and landmarks, and the other covering Laurelhurst Park in one of the South quadrants and a few of the surrounding homes and places of interest.

You'll find a variety of homes and prices in Laurelhurst but primarily the average home price is about $900,000 with historical homes, craftsmen, bungalows, Victorian designs, and just a few modern architectural homes interspersed throughout the neighborhoods. Most of these modern or contemporary homes have been built over older, more derelict homes that have been torn down. There are no homeowner association fees with just about any home in Laurelhurst and you'll find properties built from the early 1900s up to today. Lots are between 4000 ft.² and 9000 ft.² and most homeowners within a one or two-block radius tend to know each other and create a more tight-knit community.

Residents are no more than 5 to 10 minutes from downtown Portland, major freeways, easy access points, and commute routes.

To learn more about homes for sale in Laurelhurst, a luxury poor neighborhood, contact my office below at any time. For a customized list or personalized to your search criteria and price, contact me at any time.

Loading
BUY BEFORE YOU SELL
GET A CASH OFFER

The content relating to real estate for sale on this web site comes in part from the IDX program of the RMLS® of Portland, Oregon. Real estate listings held by brokerage firms other than Matin Real Estate are marked with the RMLS® logo, and detailed information about these properties includes the names of the listing brokers. Listing content is copyright © 2023 RMLS®, Portland, Oregon.

This content last updated on February 2, 2023 8:00 PM PST . Some properties which appear for sale on this site may subsequently have sold or may no longer be available. All information provided is deemed reliable but is not guaranteed and should be independently verified. IDX and listing information is provided exclusively for consumers' personal, non-commercial use and may not be used for any purpose other than to identify prospective properties consumers may be interested in purchasing.