Love what Southwest Hills homes for sale have to offer? Check out all available Southwest Hills properties in Portland, Oregon below. To view more information on any of the Southwest Hills Portland home listings you see below, just click the "Request More Information" button when viewing the details of that property. We can provide you with disclosures, past sales history, dates and prices of homes recently sold nearby, and more.

Remember to also register for a free account so that you can receive email alerts whenever new Southwest Hills homes hit the market. And for additional help searching Portland homes for sale, feel free to get in touch with us whenever you’re ready to take the next step in your new home search.

Bridgetown Equity Prop Llc
The content relating to real estate for sale on this web site comes in part from the IDX program of the RMLS® of Portland, Oregon. Real estate listings held by brokerage firms other than Matin Real Estate are marked with the RMLS® logo, and detailed information about these properties includes the names of the listing brokers. Listing content is copyright © 2021 RMLS®, Portland, Oregon.

This content last updated on July 25, 2021. Some properties which appear for sale on this site may subsequently have sold or may no longer be available. All information provided is deemed reliable but is not guaranteed and should be independently verified. IDX and listing information is provided exclusively for consumers' personal, non-commercial use and may not be used for any purpose other than to identify prospective properties consumers may be interested in purchasing. 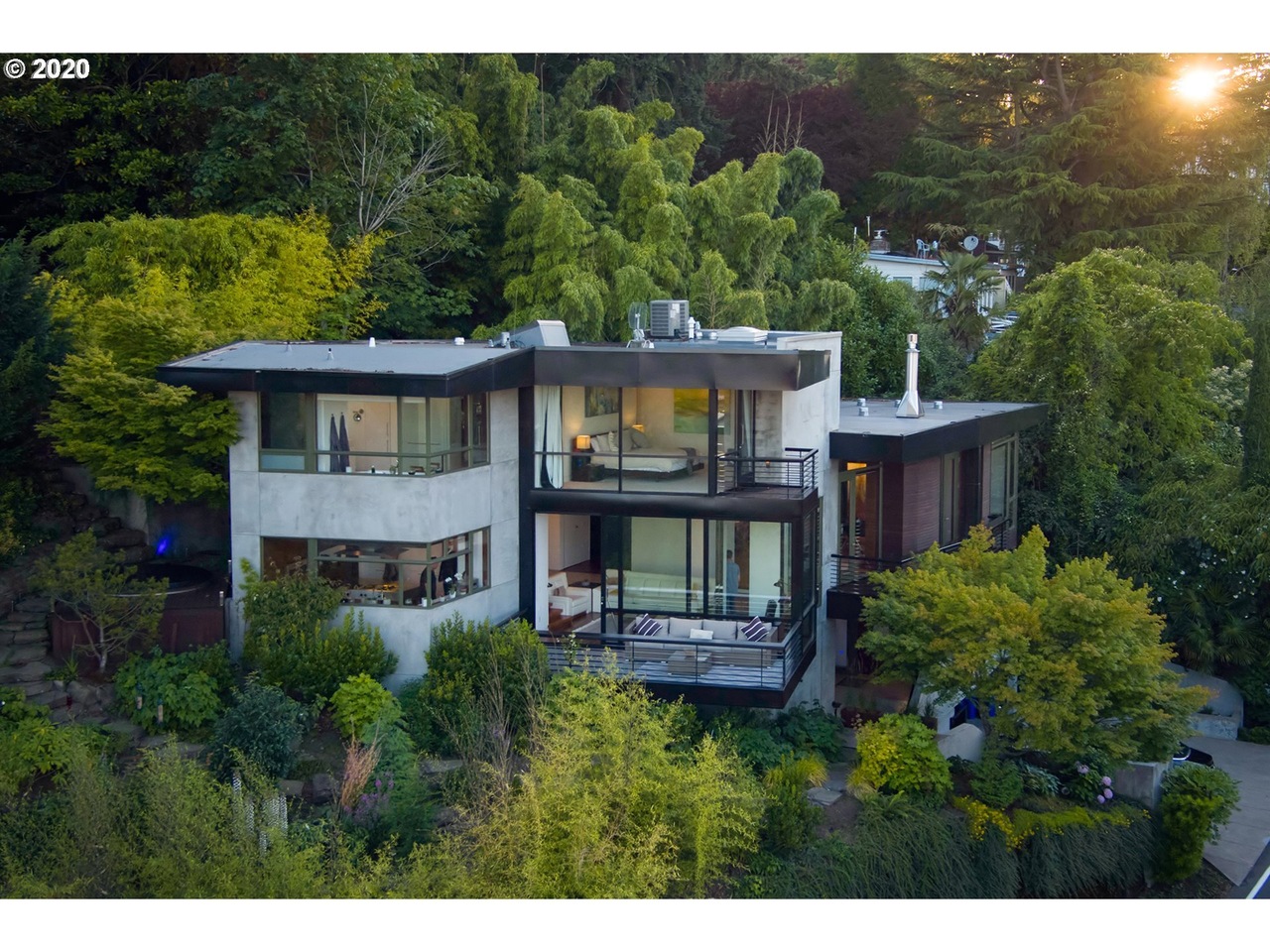 Nestled in the Tualatin Mountains or West Hills in the Southwest section of Portland, Southwest Hills lies outside the Portland city limits in unincorporated Multnomah County. It's home to Council Crest Park, Governors Park, Marquam Nature Park, Norris House, and Portland Heights Park. Bordered by Sylvan Highlands and the downtown area, this is a great location for those with an easy commute to downtown, unlike other major metro areas.

Also known as "West Hills", this hilly terrain and lush landscaping offer stunning views from many of the homes and properties throughout Southwest Hills. Some properties have beautiful panoramic views of downtown Portland or even all the way to Mount Hood, Mount Adams, and even Mount Saint Helens on a clear day in the distance.

In the 1880s, you could buy a lot in Southwest Hills for less than $250. Of course, things have changed quite dramatically over the last 140 years. The Portland Cable Railway Company was formed in 1887 featuring a cable car line that would open up the hills for residential development. But even back then, the neighborhood was always a destination for the affluent homebuyers offering a respite from the smoke and dust of the city's industrial development along the river.

In 1905, an electric railway route to Council Crest, the highest peak in Portland was constructed drawing tourists and even more residents. The railway service to the park ended in 1950 but development has continued throughout the decades featuring a wide range of diversity in architectural styles such as ranch, colonial, contemporary, modern, craftsmen, and a few Victorians. There are numerous high-end properties as well as notable historic properties such as the Frank J Cobb's House designed by Portland architect George D Mason and you'll find a few condominiums and multifamily properties scattered throughout the community.

Living in Southwest Hills means rich and vibrant typography with winding streets, residential neighborhoods, and easy access to major highways as well as close proximity to downtown Portland and OHSU. The Ainsworth Elementary is the only school within the neighborhood boundary featuring some of the highest-rated elementary teachers, academic programs, and curriculum in the area. Other schools include the West Sylvan middle school and Lincoln high school serving most school-age students throughout Southwest Hills.

Southwest Hills is prolific in parks such as Counsel Crest Park attracting visitors and residents year-round. But this is the only park that has drawn attention to this community. Back in the early 1900s an amusement park called Dreamland of the Northwest was operational atop the peak and the water tower used to be a 70-foot tall Observatory.

Southwest Hills is primarily residential but there are a few businesses around the neighborhood such as the Vista Spring Café. This 20+-year-old café offers pizza, sandwiches, burgers, and pasta and is in the heart of downtown just off of SW. Vista Ave. Just across Highway 26 is another pizza spot and the Verde Cocina at Sylvan Highlands with delicious Pacific Northwest food including vegan options, fantastic salads, market classics and entrées ideal for sharing.

At any given time you'll find of proximately 50 properties for sale throughout Southwest Hills and the surrounding micro-communities of Green Hills, Bridlemile, Healy Heights, and Goose Hollow. Lots are available starting around $90,000 perfect for building your custom home, or dream estate. The average home price is about $850,000 with condominiums starting at around $400,000 and single-family homes between $500,000 and $6 million. You'll find larger, luxury homes, custom estates, and beautiful modern and contemporary designs. Most homes do not have any homeowner association fees but be sure to check with individual listings as these fees can occur or change over time.

For more information on the beautiful homes for sale in Southwest Hills Portland, browse listings on our website or simply contact our office at any time to schedule a showing.

Contact Us
Questions? We're Here to Help
Recently From Our Blog 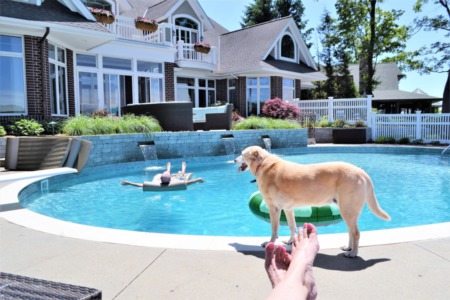 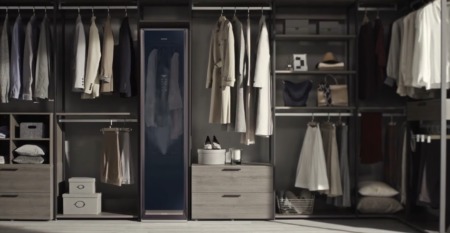